We’re Locals Just Like You. TriLakes360 was created by local business owners to help promote our community better. Outside national firms like Yelp or NextDoor are not locals to Tri-Lakes. The TriLakes360.com platform was created for locals that live, work, and play in the Tri-Lakes area. 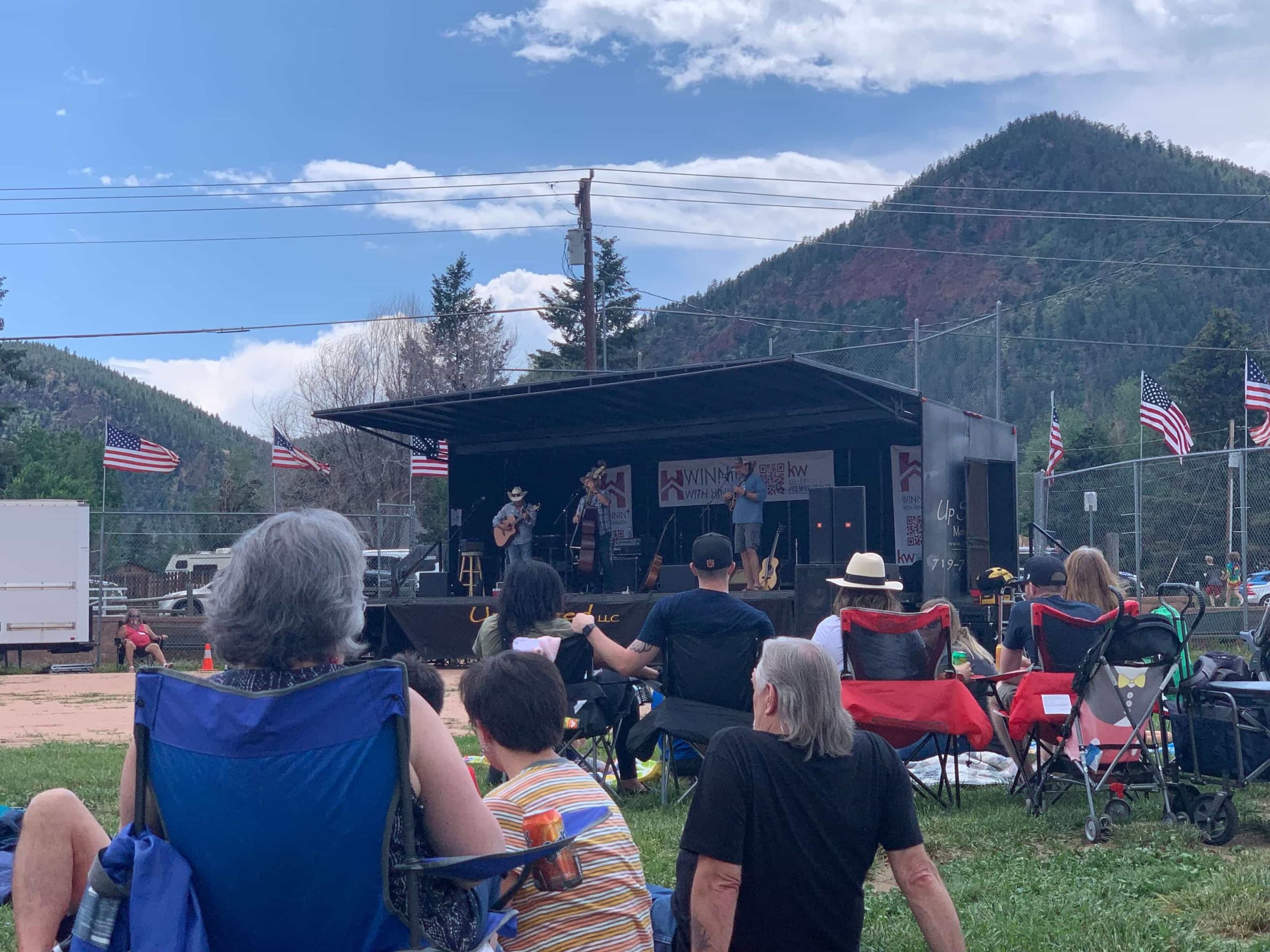 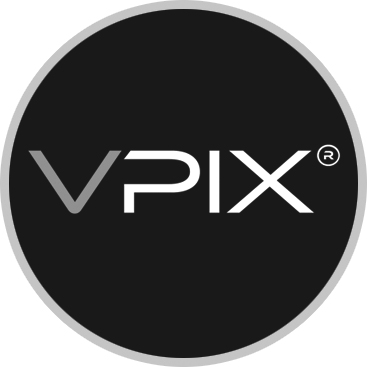 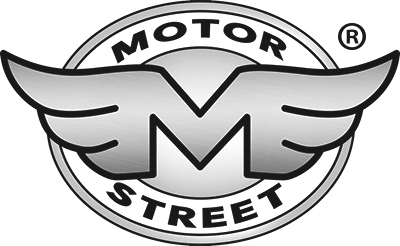 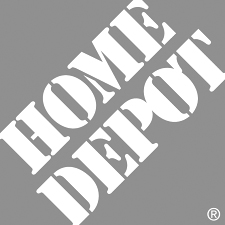 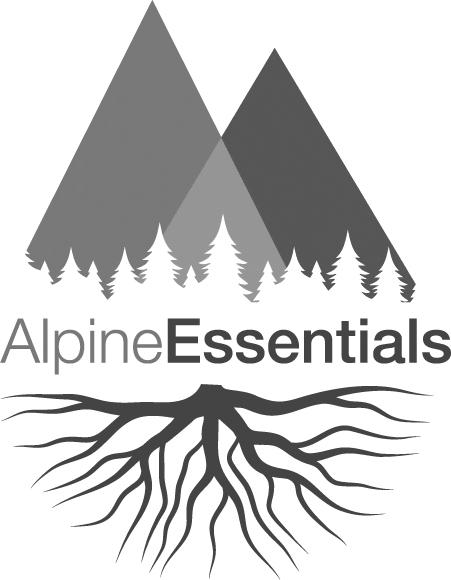 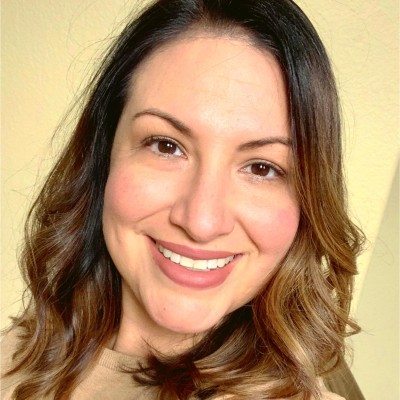 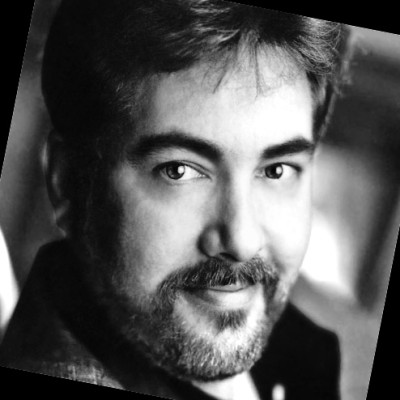 Bart Wilson
Marketing Partner, TriLakes360 and Festival on the Fourth at Palmer Lake
Bart Wilson is the CMO & Founder of VPiX® and MotorStreet®. VPiX® offers on-demand virtual tour marketing platforms to commercial, residential REALTORs, Hotels, and VRBO property managers. We are an effective and more affordable alternative to other virtual tour companies. VPiX® is ranked 214th BEST Company in America by Entrepreneur Magazine. 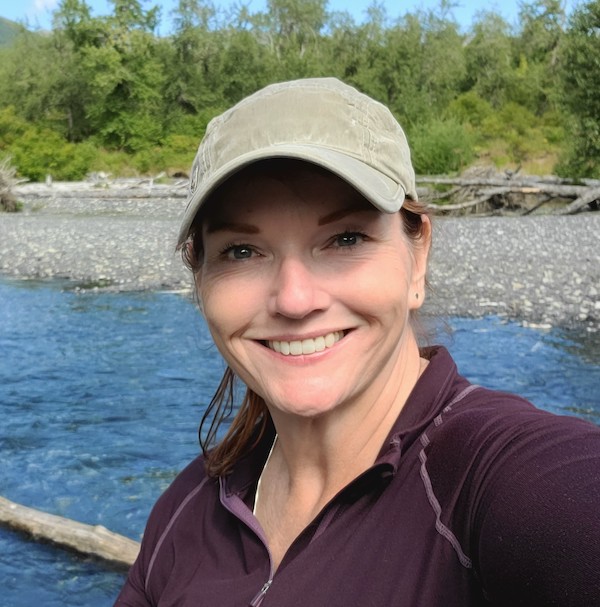 Beth Harris
Volunteer, Festival on the Fourth at Palmer Lake
Beth is the founder and photographer behind the lens at The Outsider Photos, primarily focused on wildlife and nature photography. Beth has lived in Colorado since 2012 and moved to Palmer Lake in 2021 where she finds many subjects to photograph. In addition to her photography business, she works for an institutional cryptocurrency trading platform. She enjoys hiking, cycling, and being outdoors. Beth is a new volunteer team member for 2022. She is assisting the planning committee with social media content creation, and event promotion. 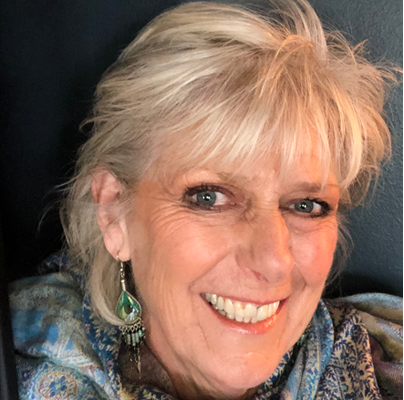 Cindy Kuchinsky
Event Director, Festival on the Fourth at Palmer Lake
Cindy, a former national-level gymnast, dancer for the Philadelphia Ballet Guild, and cheerleader for the Philadelphia Eagles, moved to Colorado in 1979. She coached two separate Colorado high school gymnastics teams, winning the state championships twice. She moved to Palmer Lake in 2012 and has been planning the fireworks event now called the Festival on the Fourth at Palmer Lake since 2016. Cindy spent 45 years in nursing, primarily as a neurotrauma specialist. She is now retired, spending a good portion of her time in community service. 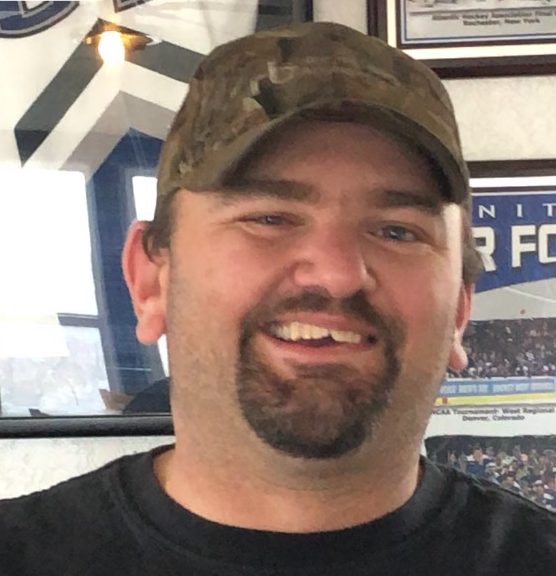 Eric Burt
Logistics Coordinator, Festival on the Fourth at Palmer Lake
Eric Burt grew up in Monument and attended D-38 schools and has been a mechanic for the district for the past 16 years. He is extremely resourceful and can fix just about anything he encounters. He has been a valued member of planning the fireworks event now called the Festival on the Fourth at Palmer Lake since 2016. He loves being around the lake, rebuilding cars, demolition derbies, back road mountain driving, and his dogs. 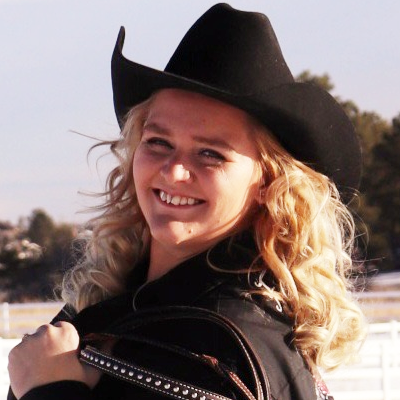 Erica Burt
Committee Member, Festival on the Fourth at Palmer Lake
Erica grew up in Monument and graduated from Lewis Palmer High School in 2016. She's a part time photojournalist and nanny, loves leather crafts, graphic design, and everything with sparkle and bling! In addition, she is an avid rider and trainer that would ride her horse "Hootie'' into the sunset every day. 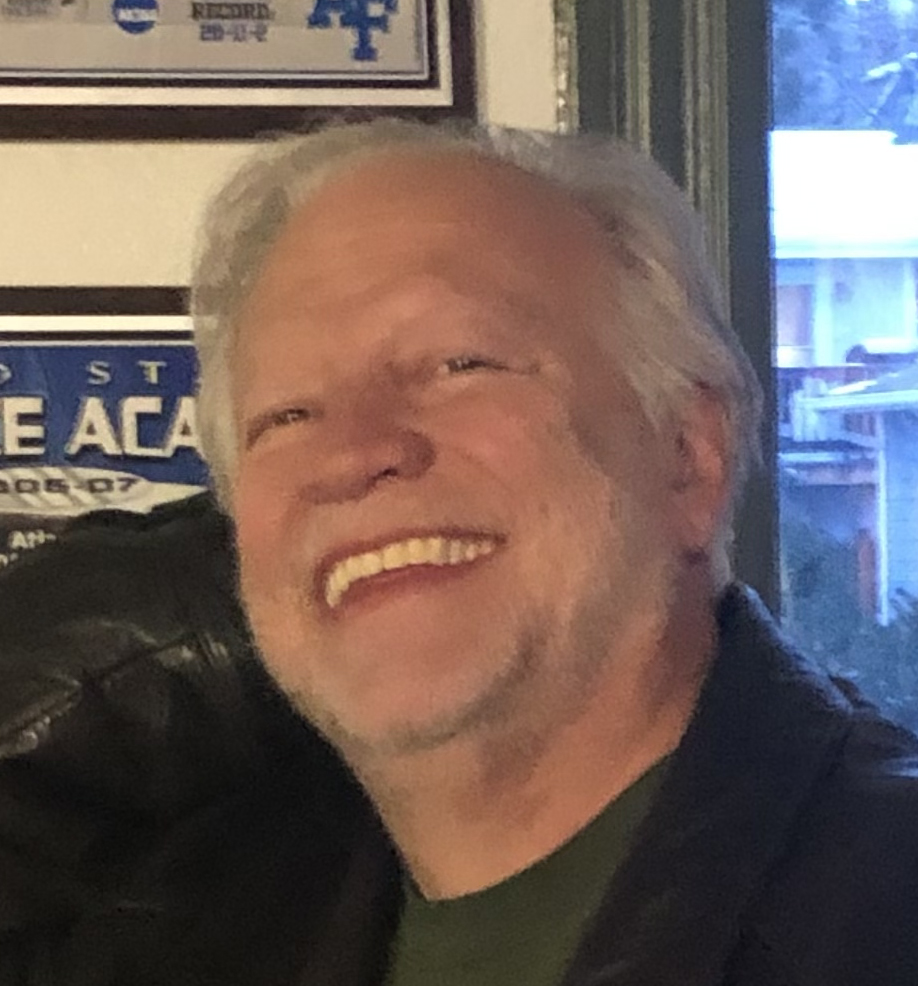 Jeff Hulsmann
Committee Advisor, Festival on the Fourth at Palmer Lake
Jeff grew up in the Big Apple, fought his way out using his Golden Glove, and arrived in Palmer Lake many decades ago. He is well known by many as a true philanthropist and civic leader within the tri-lakes region. He has organized numerous fundraising events that brought water back into the once dry Palmer Lake and initiated the concept of building a pedestrian bridge over the railroad tracks, allowing a safer crossing for members of our community. Finding Jeff is easy because he is usually in the kitchen of O'Malley's Steak Pub, where he is the owner and CEO. 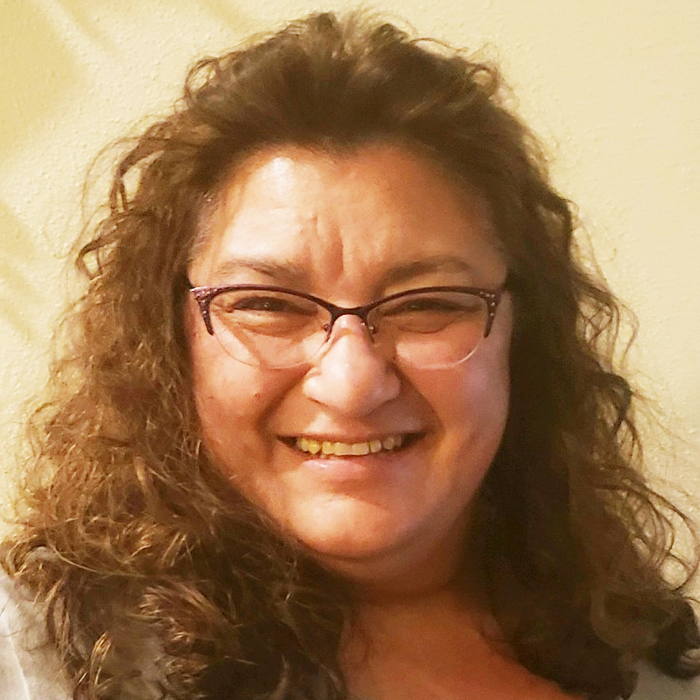 Lia Leyba-Villagran
Vendor & Volunteer Coordinator, Festival on the Fourth at Palmer Lake
Lia moved to Palmer Lake in 1981 from Downtown Denver. She graduated from Lewis-Palmer High School. She's a mother of 2. Lia has recently volunteered with the school district. She currently works remotely in the medical field, and loves living in the Tri-Lakes area. 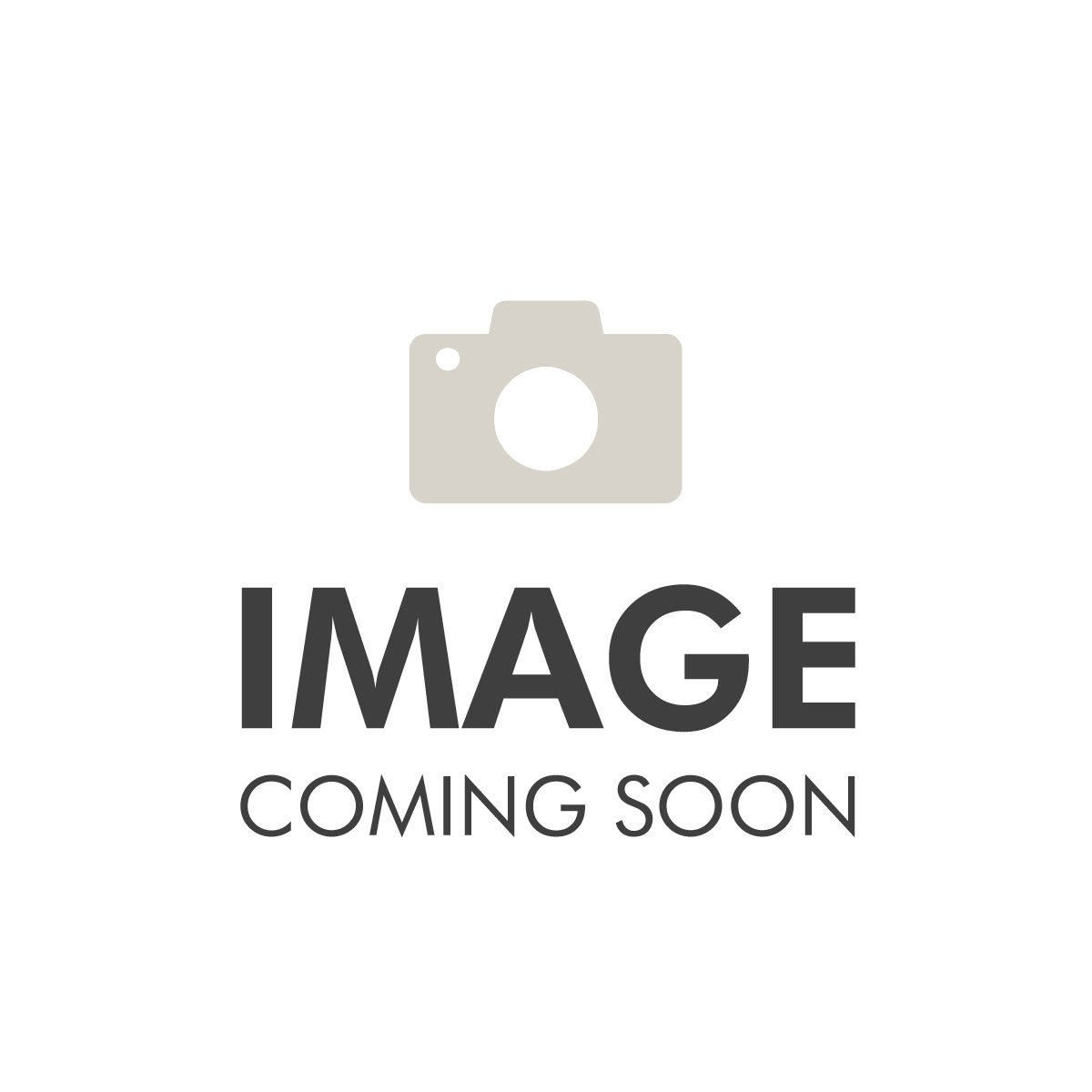 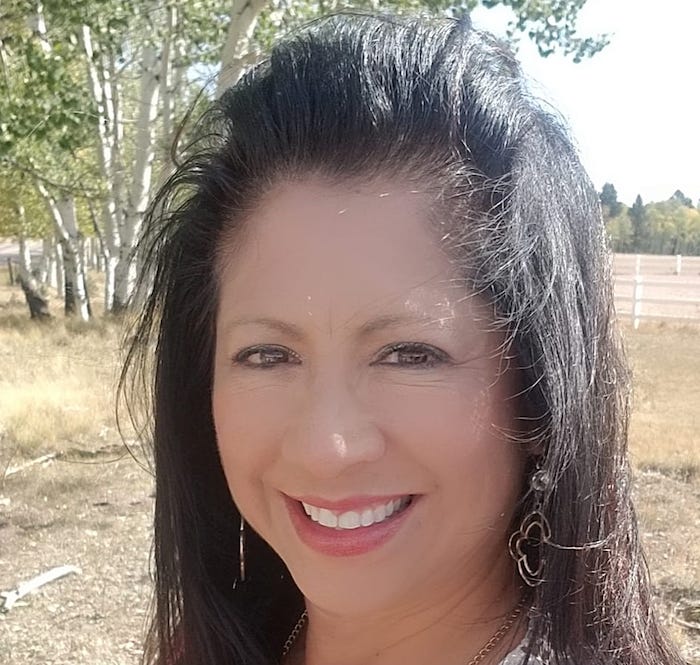 Tish Torweihe
Vendor Coordinator, Festival on the Fourth at Palmer Lake
Tish has been a resident of Palmer Lake since June 2014. She has four adult children and five grandchildren in the local area. Tish served as a military spouse for 26 years. She has been involved with military base-wide events while working with vendors. Tish is currently working for the Town of Palmer Lake and takes pride in giving back to her community.

© 2021-2022 TriLakes 360. Privacy | Terms
Terms and Conditions for All Vendors
I hearby make application for booth space or food truck space for sale purposes at the 2022 Festival on the Fourth at Palmer Lake event checked above. In submitting this application, I agree to abide by all the rules and regulations previously set forth. I assume all risks associated with this event and hold harmless the Festival on the Fourth at Palmer Lake d/b/a Festival on the 4th or The Palmer Lake Restoration Committee, it's members, it's volunteers, and partners. Having read this waiver and knowing these facts and in consideration of your acceptance of my entry, I, for myself and anyone entitled to act on my behalf, waive and release all sponsors, their representatives, and successors and any individual or group associated with this event from all claims and liabilities of any kind arising out of my participation in this event, even though that liability may arise out of negligence or carelessness on the part of the persons names in this waiver. I grant permission to all the foregoing to use any photographs, motion pictures, recordings, verbal or written agreements or any other record of this event for any legitimate purpose including publicity.
Terms and Conditions for the Food Vendors
By clicking on the Submit button, I agree that I have read the Terms and Conditions for Food Vendors and accept the full terms of the contract. This includes sending a Certificate of Insurance to Festival on the Fourth at Palmer Lake -- Vendor Coordinator and have an approved and current El Paso County Public Health Food Inspection Report. Food vendors must supply their own generators, as there is no electricity at the site.
Terms and Conditions for All Sponsors